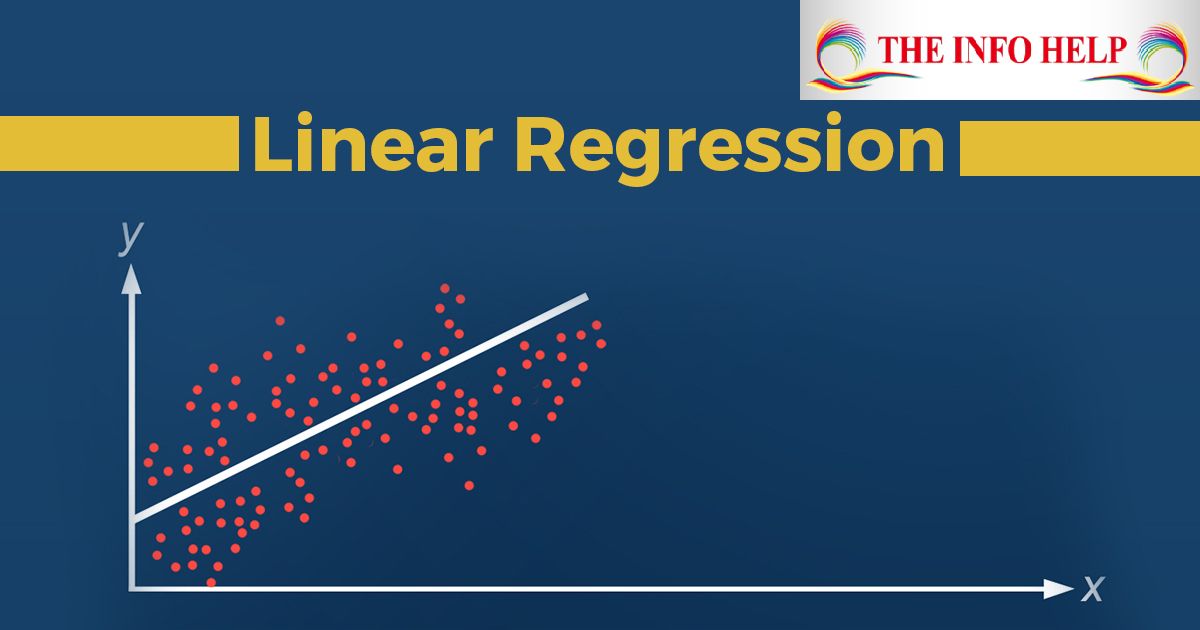 What is Linear Regression and explained with example.

Linear regression has the equation of the form,

Linear regression can be classified into two types,

Linear regression also tells us how much the dependent variable will change if there is any change in the independent variable. For example, it can be used to determine how much profit will be made if we put in some effort and money in the marketing of a product.

It is also used to predict the possible outcomes based on a new dataset that is provided as input to the model. For example, predicting the stock price for the next 1 week based on the previous trend of data. Linear regression is used for predicting outcomes and trend forecasting.

Evaluation metrics find the difference between the predicted value and the actual value. Lower the value of metrics better the accuracy of the model.

The mean squared error is calculated by taking the average of square of the difference between predicted and actual values. It is written as follows,

Here y is the actual value, y^ is the predicted value and n is the number of samples.

It is calculated by taking the square root of MSE. It is more commonly used because the value obtained by using MSE can be too large to compare. The formula for RMSE is calculated using the below formula,

Here y is the actual value, y^ is the predicted value and n is the number of samples

We use pandas for analyzing the data and matplotlib to visualize the data.

sklearn library comes with few toy datasets. We will use the Boston Housing dataset to predict the housing rates using the linear regression.

In this step the feature and the target values are separated and divided into train dataset and test dataset.

Here, the model is instantiated and then trained using the train set.